Faced with the small size of its territory, an aging population and its strong energy dependence , Japan has implemented a program to redefine its urban models . Worn by the Prime Minister , the program "eco - cities of the future " is to experiment with new systems development and urban structure at different levels of the archipelago , from the rural community Shimokawa to the international metropolis of Yokohama through the mid-sized city of Toyama . The ambition is to make ecological transition an engine of growth .

Sources : BE 608 Japan - Embassy of France in Japan

Port of Yokohama in Kanagawa, by Sadahide, 1860 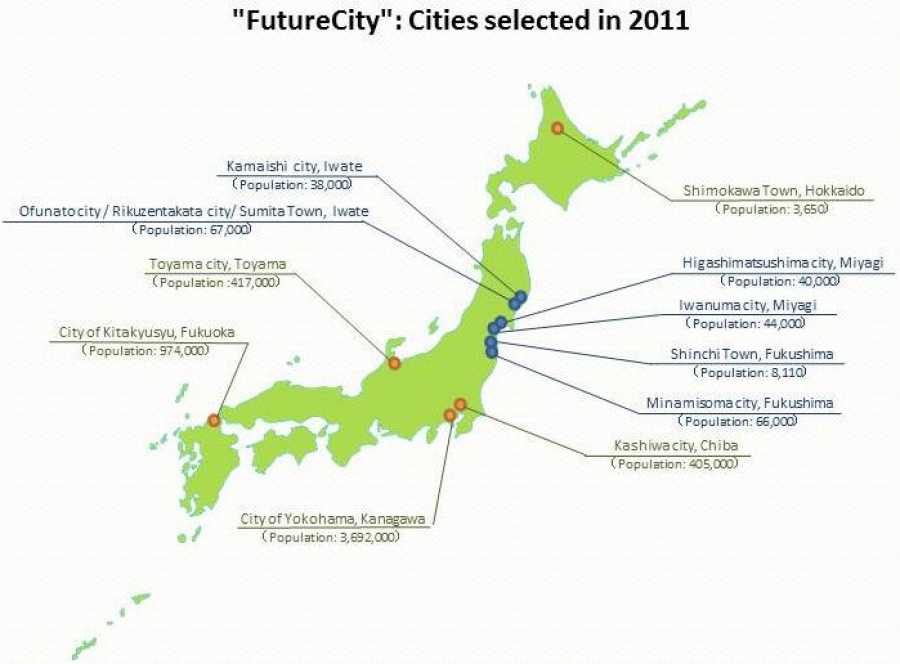 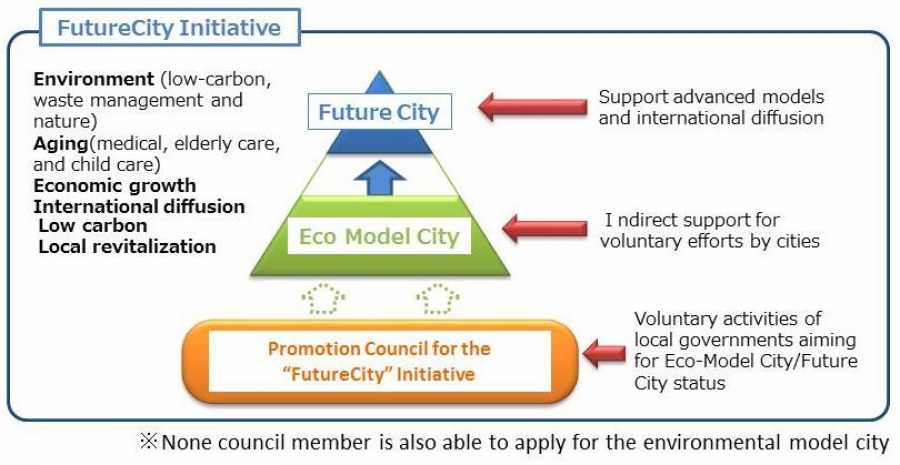 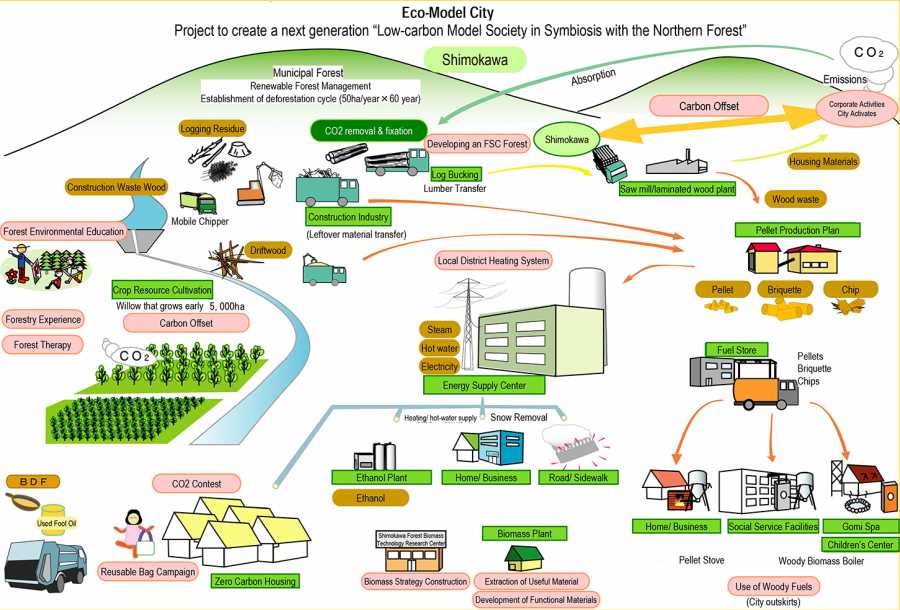 Shimokawa, a model of territorial resilience 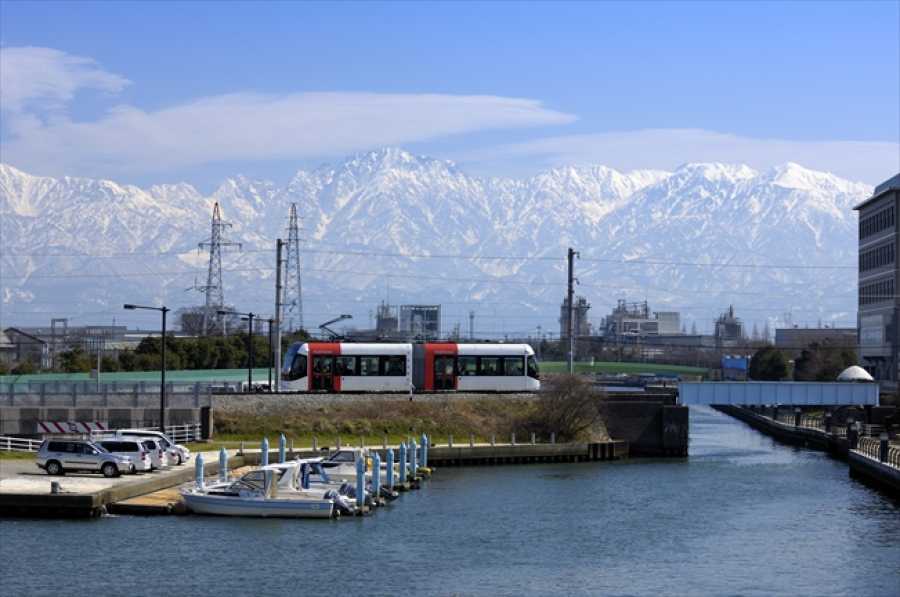 Toyama, a development model based on mobility 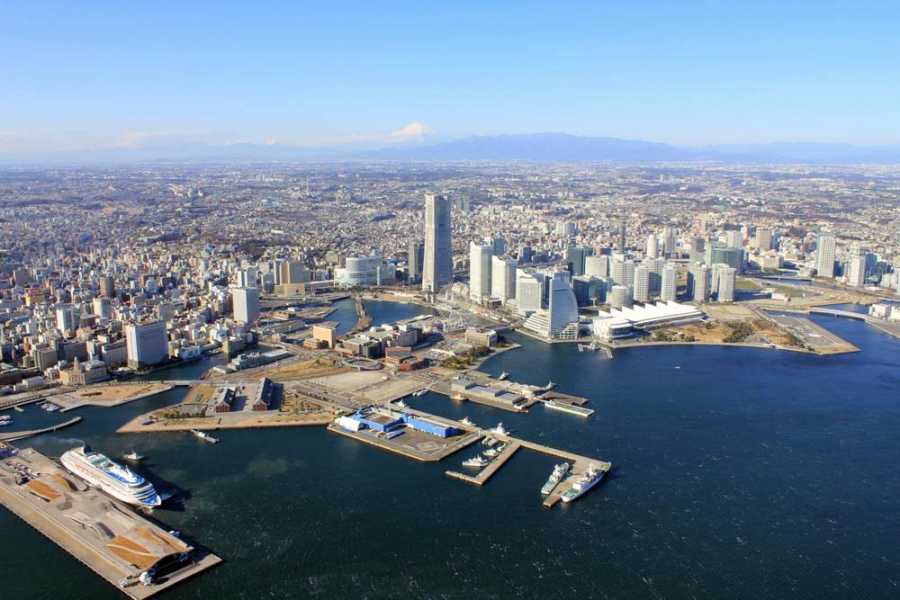