The figures of the urban sprawl

Infrastructures represent near half of the artificialized lands: 24 500 km2, that is 48 %. Houses are responsible for it for 18 %, far behind the private gardens and the green spaces (31 %).

The urban sprawl seizes every 10 years of 6 000 km2, that is the average surface of a French department.

The artificialisation of farmlands progresses of 420 km2 / year, a slightly decreasing progress from the beginning of the economic crisis of 2008.
670 million dollars: it is the sum which the region of Halifax, in Canada, could save by building 25 % of the new housing in the already established urban portions. 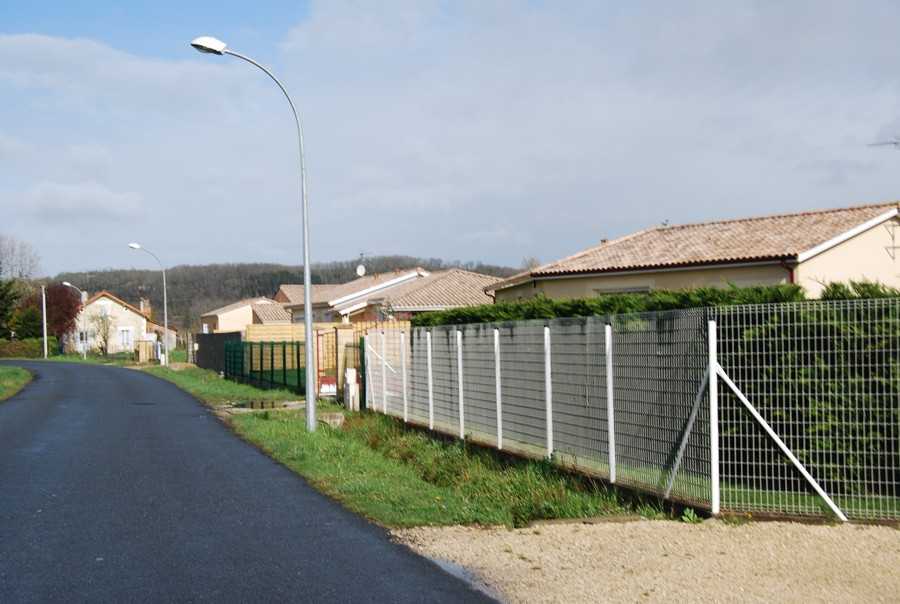 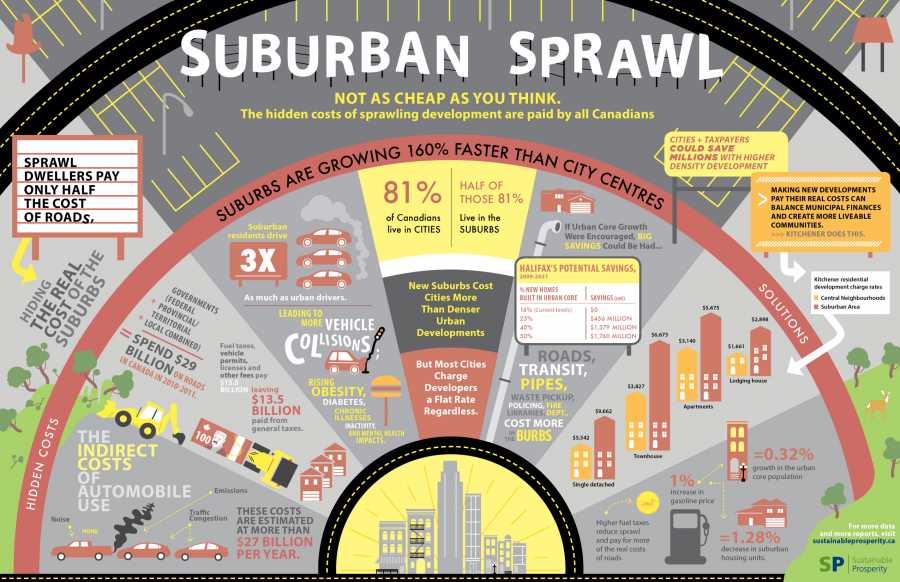