The city at night

HE ANPCEN (national Association for the protection of the sky and the environment) and the Mission economy of the biodiversity of Caisse des dépôts et consignations has just returned a study which shows the disruptive effects of the artificial light on the biodiversity and propose recommendations.
In France, the number of bright points of the street lighting increased by 89 % between 1992 and 2012. The night-artificial light contributes, only or in combination(overall) with other pressures, to the current erosion of the biodiversity and to the fragmentation of the circles. 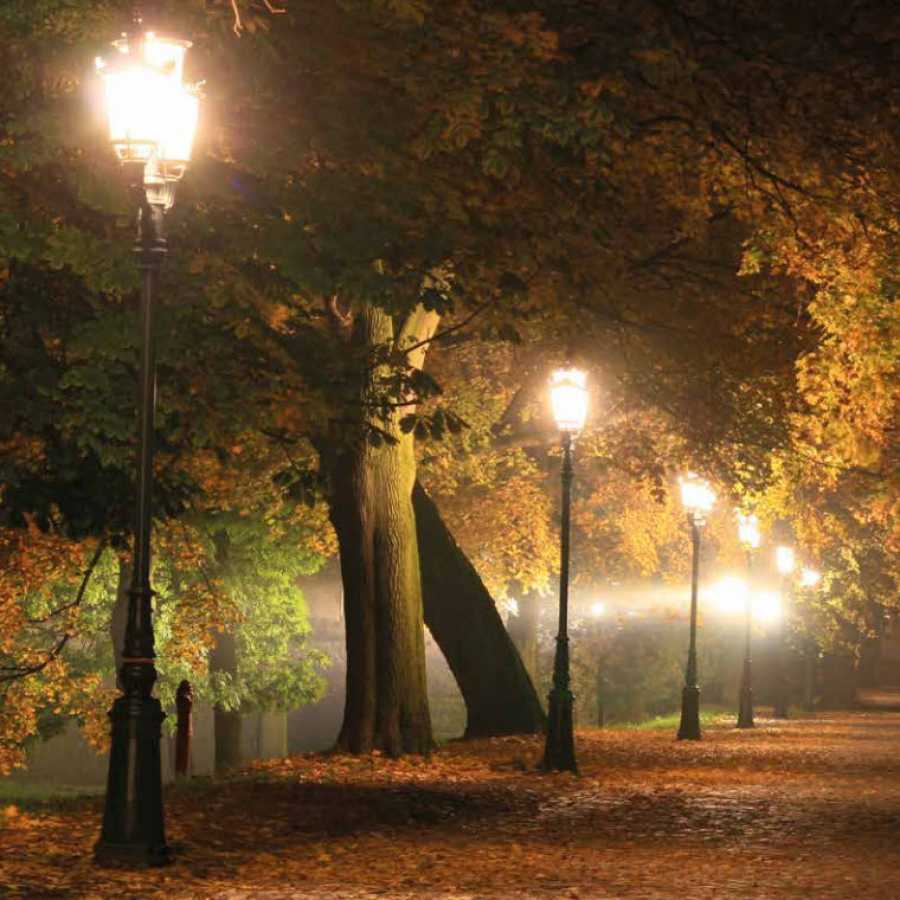