Venturino Ventura is an Italian rachitect, representative of the Italian rationalist school, born in Florence in 1910 and died in Rome in 1991.

Known for the "Torre delle Nazioni" built in Naples in 1938, Venturino Ventura disappeared from the Italian architectural scene during the war because of his Jewish origins.

Back in Rome in the 1950s, when he opened an agency, he embarked on a series of office and residential building projects that sought to combine expressionist and organic gesture with functional structure. 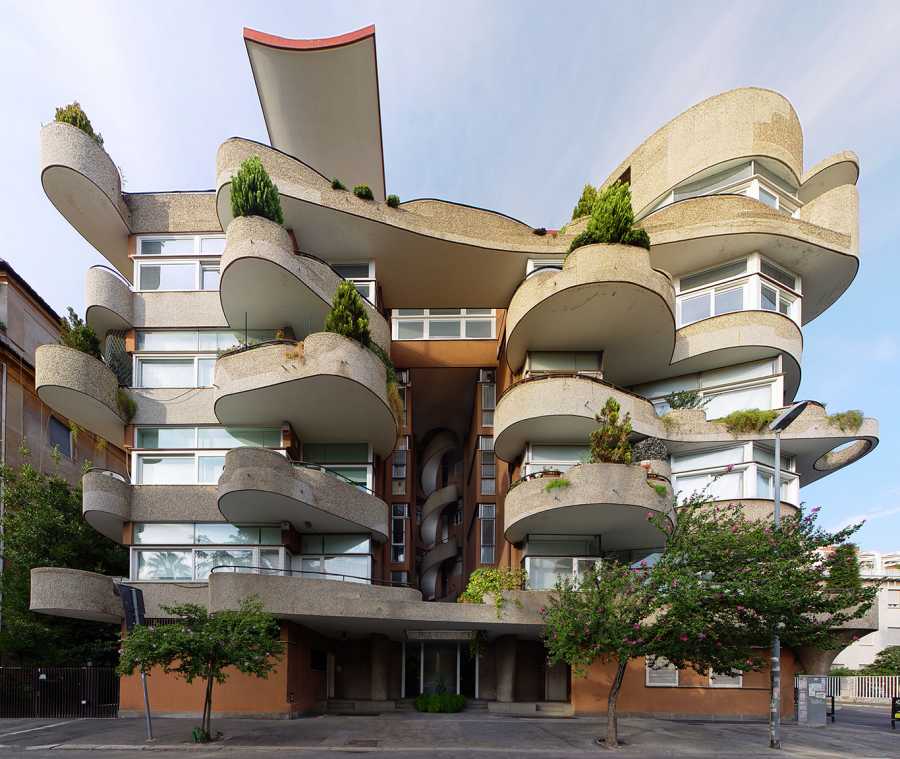