Over 80 % of Europeans are exposed to particulate levels higher than those recommended by the guidelines on air quality issued by the World Health Organization (WHO). This exhibition deprives individual average of 8.6 months of his life . The European Commission pin about seventeen EU Member States whose France. France is under threat of a lawsuit , which is expected to begin by sending a letter of formal notice . The Commission alleges that not only limit values ​​but also the non- compliance with the obligation to develop plans for air quality .

According to a study by the World Health Organization (WHO ), published January 31, 2013 , the long-term exposure to fine particulate matter (PM2 , 5) can cause atherosclerosis , disruption of births and respiratory diseases in children. Beyond only cardiovascular and respiratory diseases, REVIHAAP EU project also suggests a link with neurodevelopmental , cognitive function and diabetes.

For its part, the Service Economy, evaluation and integration of sustainable development of the General Commission for Sustainable Development issued in December 2012 its conclusions on the cost to society of pollution of the air. The work of the CGDD shows that the economic cost of mortality ( premature death and years of life lost ) and morbidity ( new cases of chronic bronchitis, restricted activity days , ...) is high for the community, between 20 and 30 billion euros. 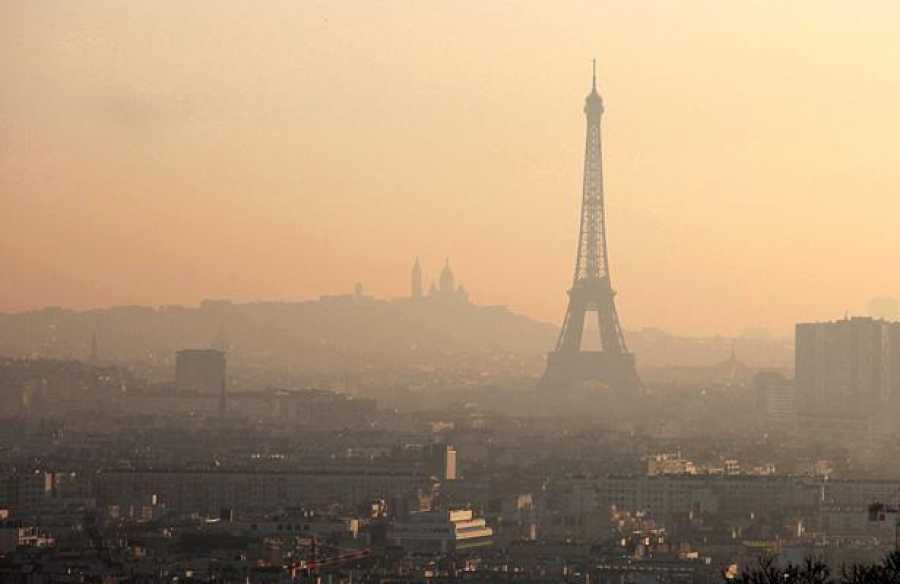