The National Biodiversity Observatory (ONB) has just published an alarming annual report on the state of nature in our territories: "Biodiversity in crisis".  In metropolitan France, only 20% of natural environments are in a good state of conservation. Throughout France, one species in five is now threatened with extinction and many species that were once common are becoming rarer. The reason for this is the pressure that human activities place on nature, which is always on the increase: destruction of natural habitats, overexploitation of living resources and pollution. 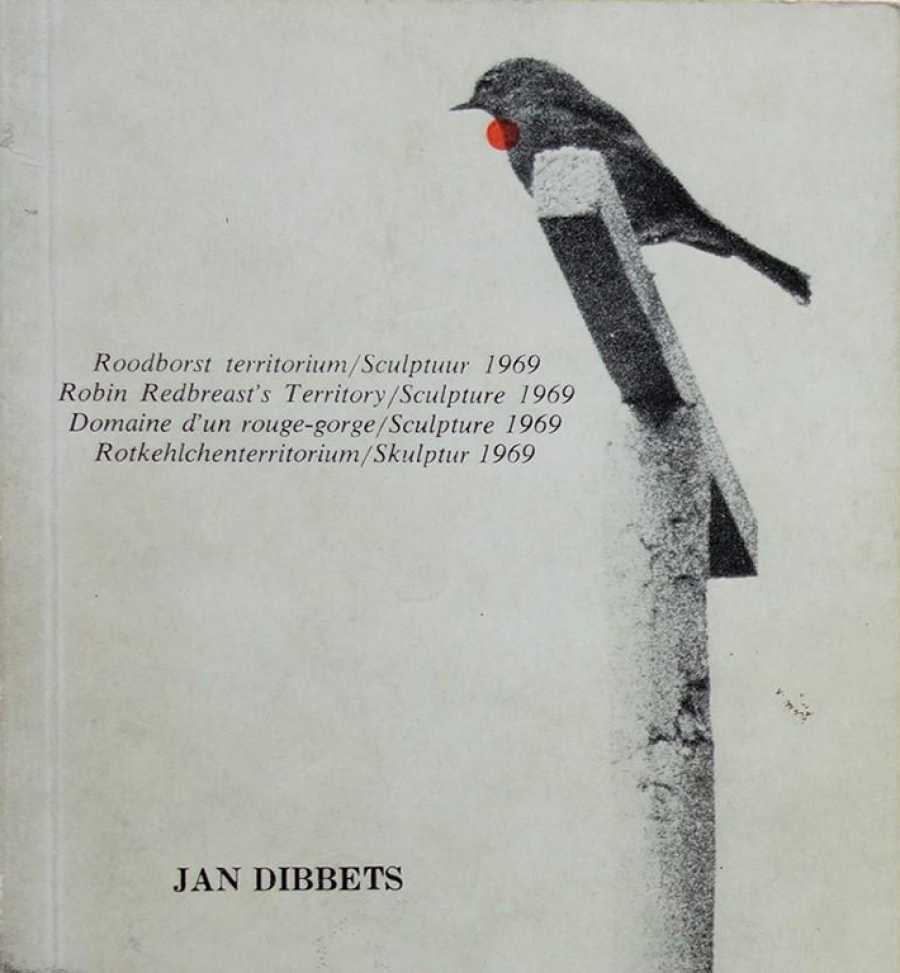